En route from the UK to Australia (with working holiday visas arranged), my friend Danny and I visited the UAE, India, and Southeast Asia.

We spent six weeks in India, and it was intense but memorable stuff. Flying in and out of Kolkata, we did a big anti-clockwise loop around the country, travelling mostly by train but with a good few buses in the mix.

Kolkata was something of a baptism of fire after dull and orderly Dubai; arriving late at the airport we got ripped off in short order by a fake taxi, and next day got scammed by a dodgy travel agent selling us a bogus train ticket to Siliguri (for Darjeeling) i.e. we got one for the price of two! (such scams are easily avoided these days – now you can simply book online using an international credit card on 12go.asia) 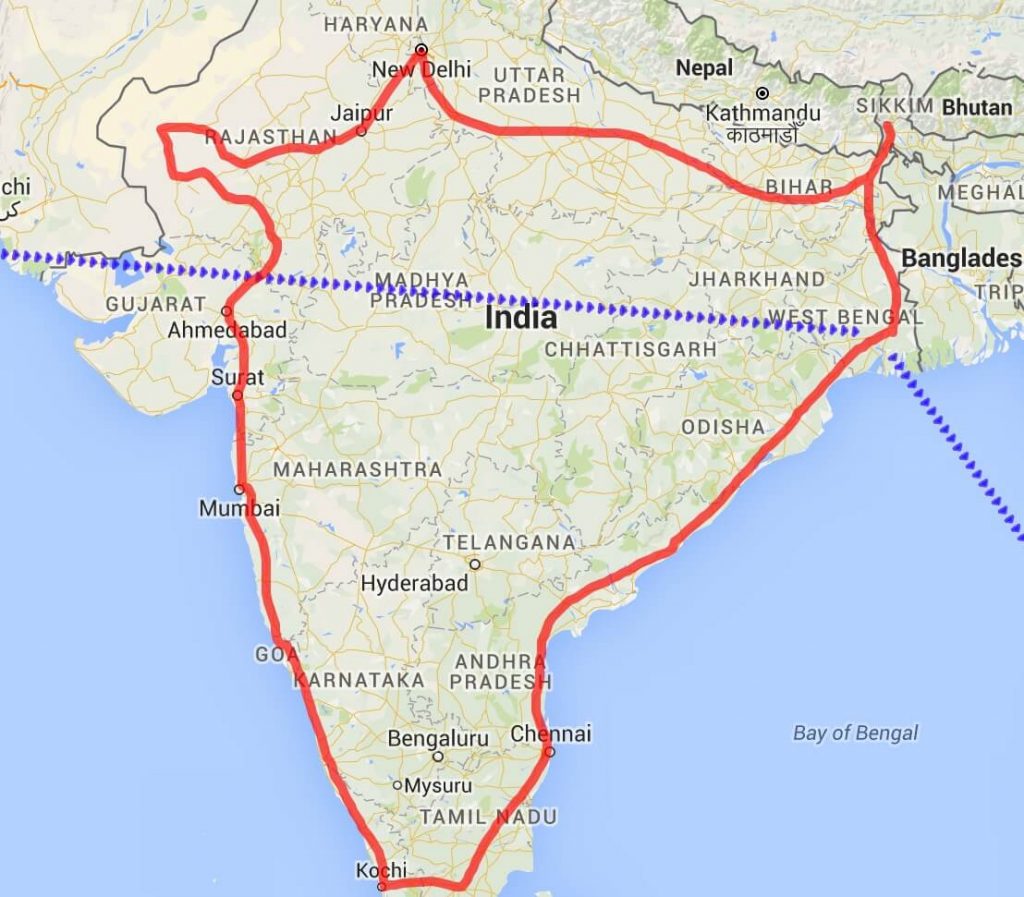 Darjeeling was nice, especially for the views of Kanchenjunga at sunrise, but after a pleasant stay there we got stuck in Siliguri for a few days (oddly proving to be one of the main memories of the trip) before eventually making it to Delhi. 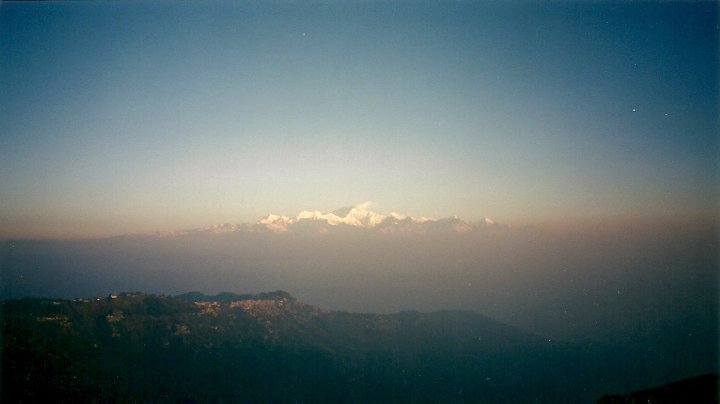 We visited the Taj Mahal as a day trip from Delhi, and then hit most of the main spots around Rajasthan. Pushkar was particularly nice, and another memory that sticks out is playing chess and drinking tea on a Jodhpur rooftop while the enormous eagles soared out from the castle walls and over our heads; a truly majestic sight.

From Jaisalmer we did one of the camel tours in the Thar desert, camping out in the sand dunes where a desert dog snuck into my sleeping bag while I was off taking a leak. That leak, taken under a full moon with the sand dunes glowing like some frozen silver sea, was one of the most serene things I’ve ever experienced; and when I opened my sleeping bag and that dark shape launched itself at me and then hurtled off into the night (thankfully without biting), the serenity was shattered and I absolutely shat my pants!

Riding a camel for two days is mighty uncomfortable and leaves you walking like John Wayne for two more days, and my camel was an angry old sod called Tiger with a grumpy attitude even by camel standards. We bonded quite well by the end, I thought. 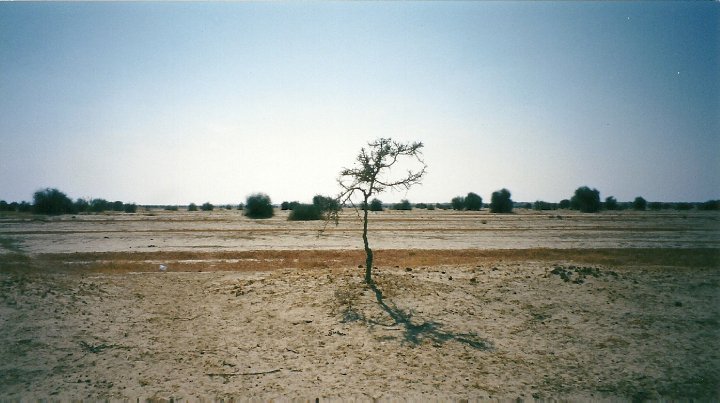 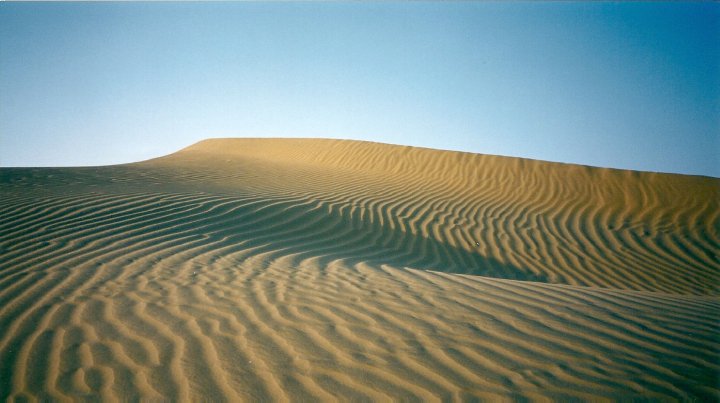 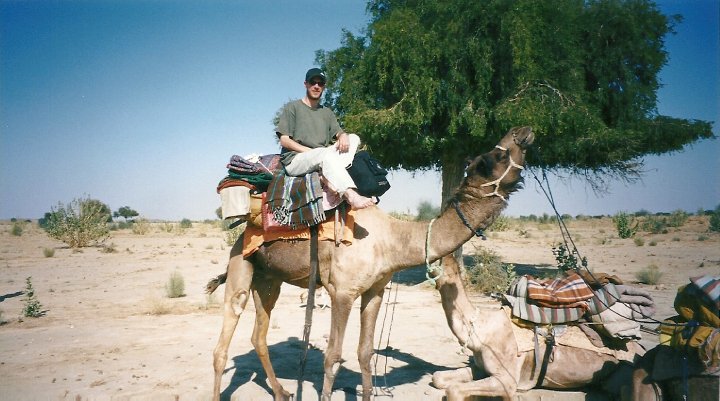 After Rajasthan we were all about Goa and made our way down there through Ahmedabad and Mumbai for a (much needed) chill out week on the beach (though the vindaloo I ate was definitely not chilled out – hottest dish I’ve ever eaten, blew my head right off!) 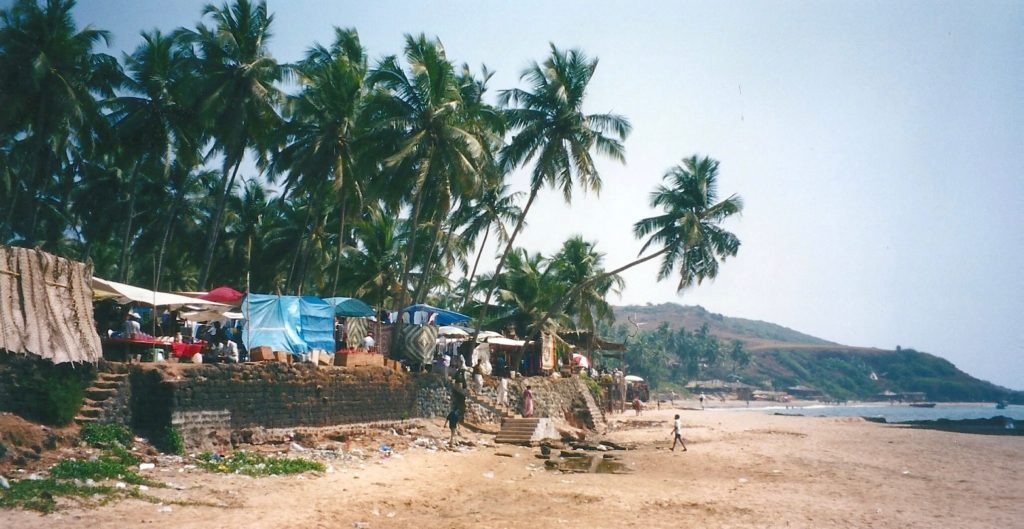 The last stop for us, after Goa, was Kerala – the city of Kochi and the Kerala backwaters were a nice few days, but then we had the small matter of a 46-hour train ride back to Kolkata for our flight to Singapore.

Finally arriving back in Kolkata, it was fascinating to find this city that had seemed so bewildering six weeks earlier, where we had been so easily scammed, we now could take in our stride, haggling (almost) fair prices out of the taxi drivers and dismissing the scammers before they could even start their spiel. Travelling in India is like a crash course on, well, travelling in India! But even having earned our stripes, to be honest we were still glad to be leaving; it had been a tough six weeks of scams, frustration, Delhi belly, night trains and crazy bus rides, and we were looking forward to Southeast Asia. On the other hand, of course, it was also a wild, stimulating, fascinating six weeks, and I’ve a great set of memories from it. India is a tough travel destination, but a worthwhile one; while I’m not in any great rush to go back, I’m also sure that I will.