(I wrote this during my last visit to Japan, but only just getting around to sorting the pics and posting it now!)

Today I crossed the Seto Inland Sea from Okuyama to Shikoku via the Seto Ohashi (瀬戸大橋, Great Seto Bridge), for no real purpose other than to do so (ah, the luxury of travelling on a JR Pass!), and was treated to the most quintessentially Japanese scenery imaginable… 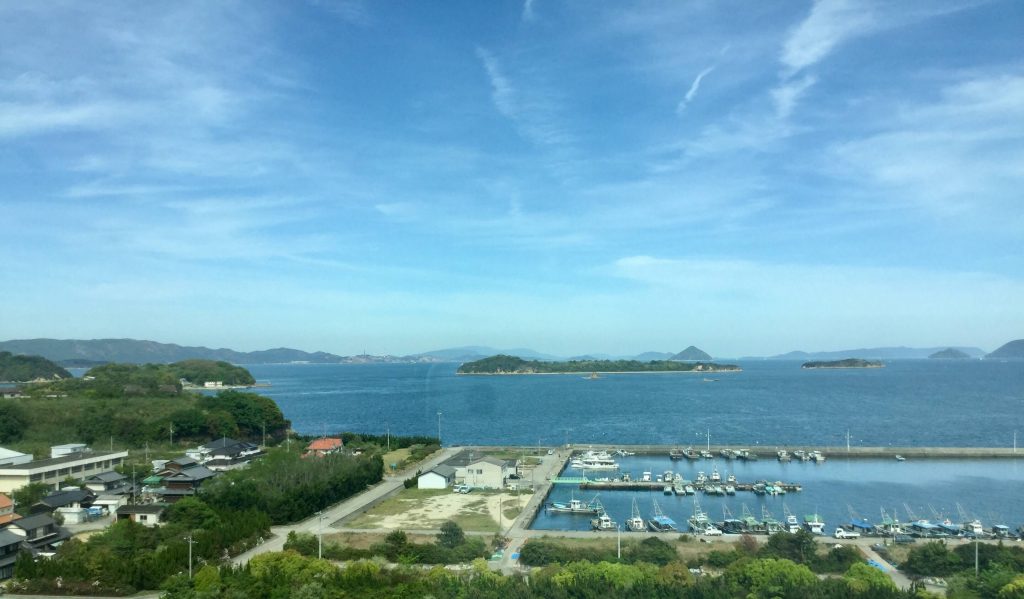 Myriad islands with their pine trees clinging to rocky outcrops over the sea, fading away into the hazy distance; the sloped, tiled roofs of fishing villages, their boats at harbour; boats large and small criss-crossing the waters, transporting people and goods to and fro; this series of monumental bridges, these engineering projects on such massive scale imposed upon, dominating, and yet somehow augmenting the breathtaking beauty of the landscape; the brutal ugliness of the belching chimneystacks of all the heavy industry along the coast contrasting with and framed by the bamboo-clad mountainsides beyond; an old fisherman perched on a rock far below with his rod set to the waves, from this high vantage point seemingly as still as a watchful cormorant awaiting his catch…

Crossing the Seto Ohashi (actually a series of three bridges) is like seeing early-21st Century Japan encapsulated in a 20-minute stretch of railway, and if you have a JR Pass and are heading east or west between Kyoto/Osaka and Hiroshima/Fukuoka, I’d even suggest taking a half-day detour from Okayama to Takamatsu and back (if it’s a nice day) just for the sheer hell of it, just to cross this bridge and catch a glimpse of Shikoku, the staggeringly beautiful yet least-visited of the major Japanese islands.

It’s actually quite hard to take any decent photos from inside the train though… I took loads, but those you see on this page were the only semi-decent ones even after cropping etc. It’s especially hard to get any of the bridge itself (hence the borrowed image at the top of the post) 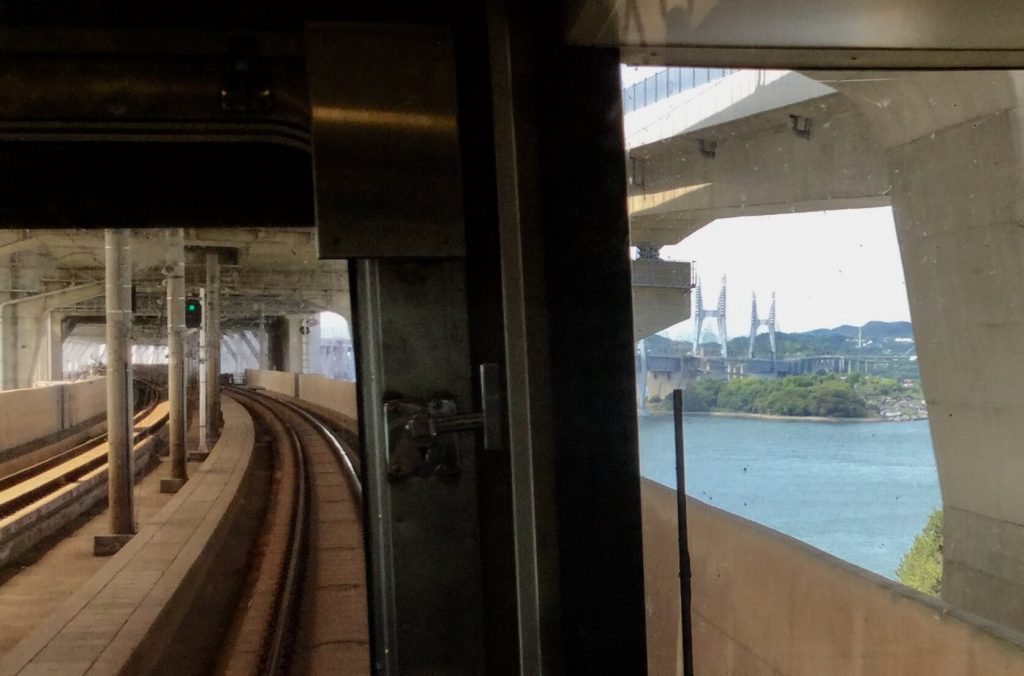 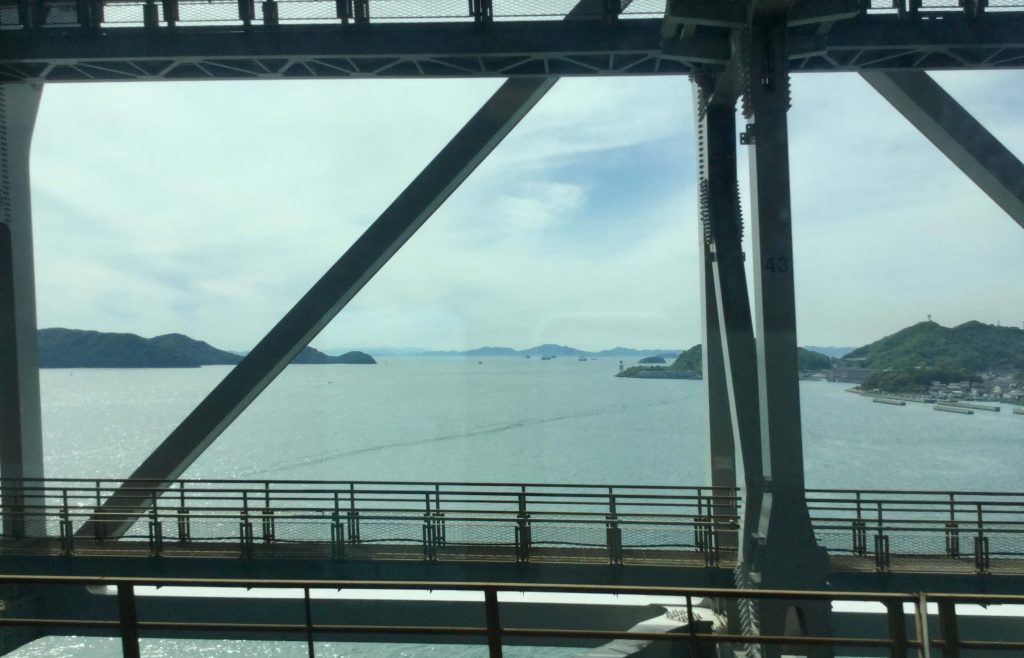 Takamatsu is also a good place for lunch and a stroll, being famous for its sanuki udon (there are a few restaurants around the station area), and the remains of the old castle are a short walk from the station, so it’s a good little detour – especially if you’re an otaku like me! 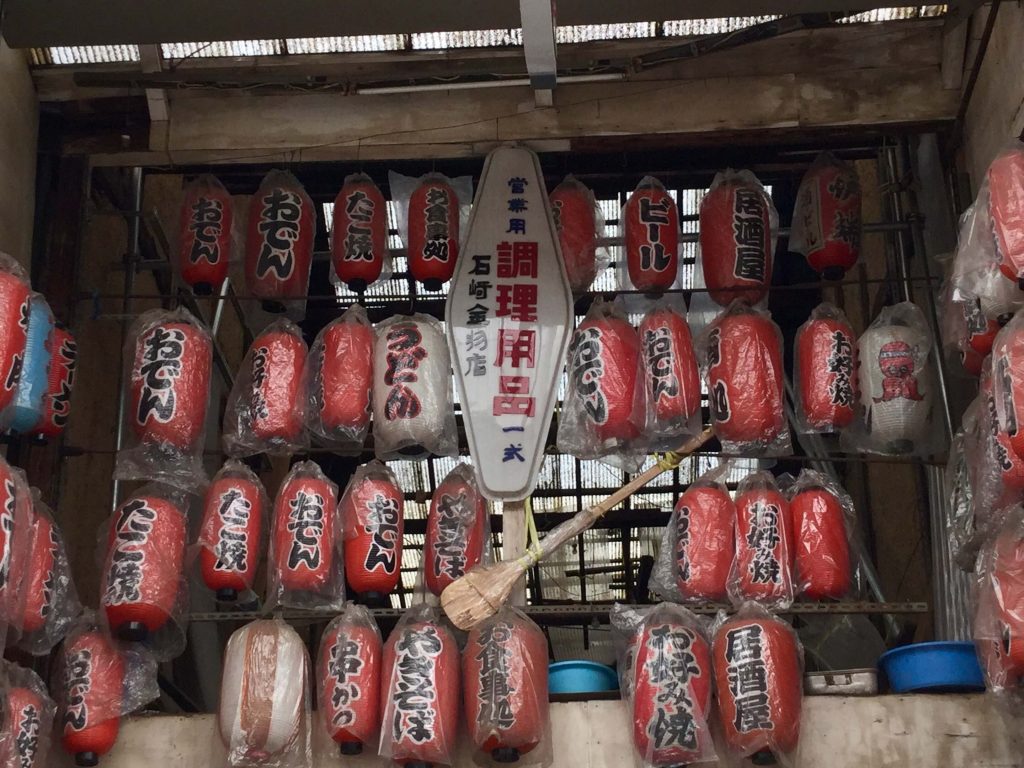 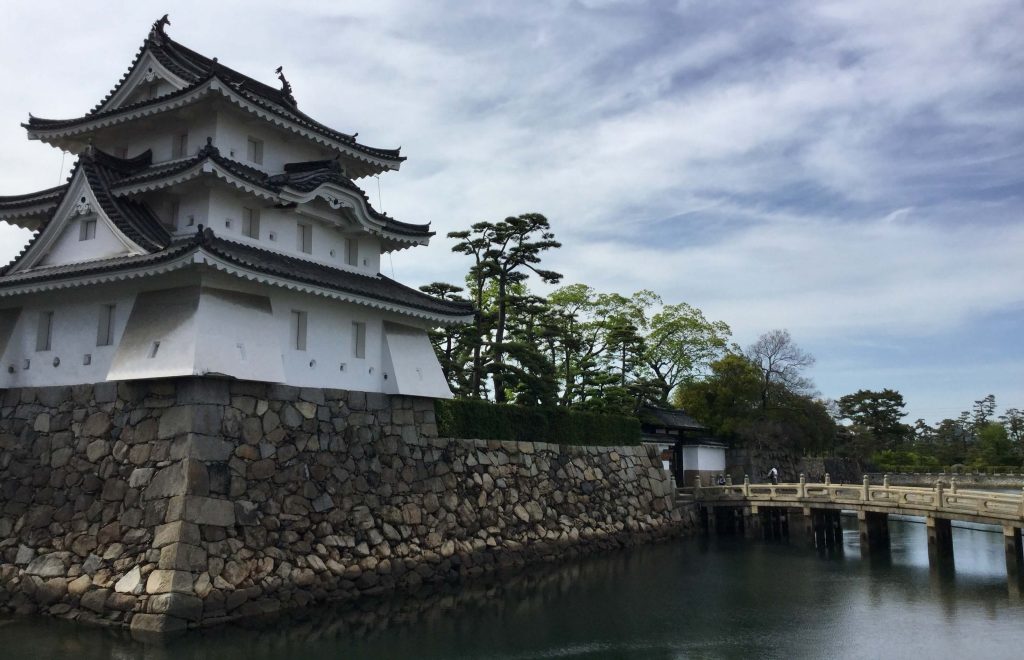 Any questions or comments about the Great Seto Bridge or Takamatsu? Give me a shout below!